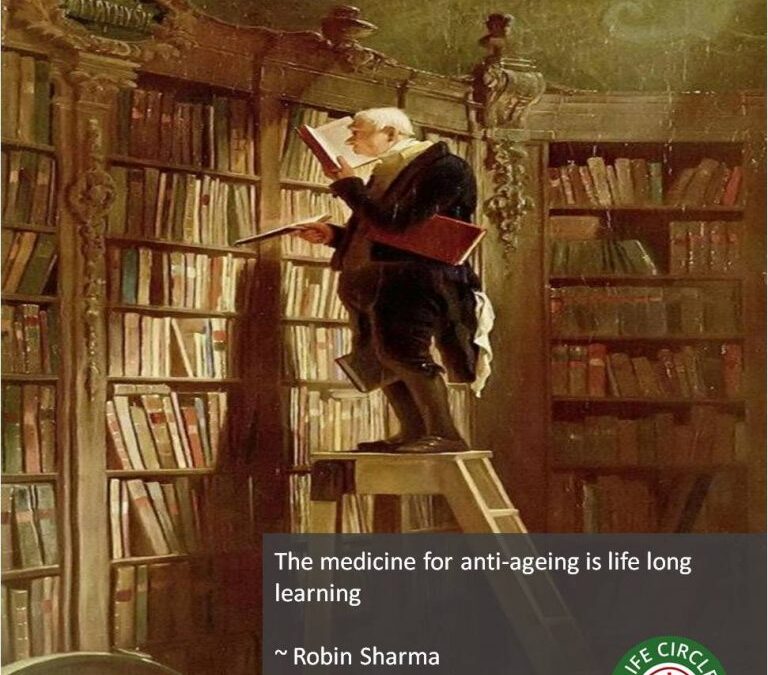 Senior home care: The stroke and after

Mohammed Raza of Tolichowki, Hyderabad, lives with his son and his family. Before he retired, he worked in the government library at Uppal. He likes to reminisce about the wonderful time he spent among the many books in a number of languages.

In 2010, Raza met with an accident that led to a fracture in his right knee. He had to undergo knee replacement surgery. This has left him wheelchair bound ever since. Even as he was starting to recover and was even taking a few steps with supports, in December 2016, he suffered a stroke. His family members were unable to comprehend what happened to him. Taiyab Raza says, “We thought dad fell down because he lost balance or because of an increase in his blood sugar” (Raza also has chronic diabetes). When he was put through an MRI at the hospital, infarcts in his brain were discovered. Raza was hospitalised for a week.

The decision to have professional home care

When his family finally decided to bring him home, it was an overwhelming time for them. Taiyab and his father were the only men in their household at the time, and the senior Raza needed assistance with all Activities of Daily Living including intimate care. Taiyab recollects that this was quite a stressful time for him, “At that time I wasn’t even aware that there are such services one can avail to look after an elderly parent at home”. Finally, his quandary was put to rest when he spoke to his aunt who had been engaging a Life Circle caregiver for her mother. Based on a family recommendation, Taiyab Raza got in touch with us to find a suitable caregiver for his father.

Words of praise for the home care

Taiyab Raza says the Life Circle caregivers have made his father very happy. “The caregivers are polite. Whatever we tell them, they do the work quietly. Even in the night, they wake up and whatever my dad asks for they do it”.

Mohammed Raza liked his caregiver Manati Kanhar best. Taiyab Raza says, “My father actually showed signs of improvement when Manati was here. We never needed to remind her about the work. When she was there my father was improving a lot. She used to assist with the physiotherapy also. She was polite with my father but she would make sure that he did the exercises. She could understand the mood of the patient, play with that and get the work done. Also, when she was there, my father did not have a single bed sore”. 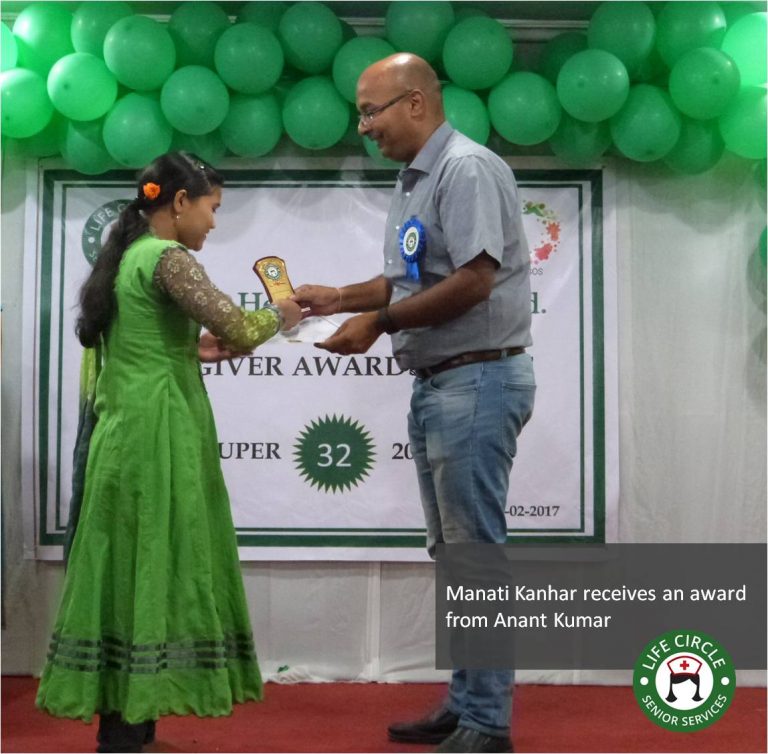 Having a diligent and empathetic caregiver has brought some improvements to Raza’s health. Taiyab Raza says that he is more comfortable now compared to December of last year. While his family and his caregiver are still working out and testing therapies so that he may start to walk again, he is able to stand on his own now for a few seconds. Taiyab Raza says, “He was not eating well earlier and there was a problem with his energy levels. He used to eat only chapatti and milk. He was not eating salt and other food. Right now he is also eating normally”.

An injury in later life can put a tremendous amount of strain on an already ageing body, especially if one is dealing with a chronic disease like diabetes. Health events like silent strokes can add to a family’s stress. Through its Professional Caregivers and experience gained by caring for elderly individuals over 4 years, Life Circle, a home care provider, aims to relieve not only families from this stress but also allow their beloved elderly to recover at home and regain their health.